Yes, I see nothing wrong if a sister acts as a gestational surrogate for her brother. It would not be considered an incest because the sister is not a biological mother of her brother’s child. It is not a traditional surrogacy as in this case eggs have been provided by a third person, not by his sister. She would just be carrying the baby like an oven for a bun. What is wrong if Mr Solomon is both the father and the uncle of the little boy? When we have, without any doubt, accepted the fact that a woman’s sister or mother can act as a surrogate for her sister or daughter when commissioned, knowing very well that the relationships would get complicated then why are subjecting this case to scrutiny? The initial investigation of the police leading to the conclusion that no incest has been committed should not raise any further question. In my opinion seeking a further detailed investigation into the issue is useless. 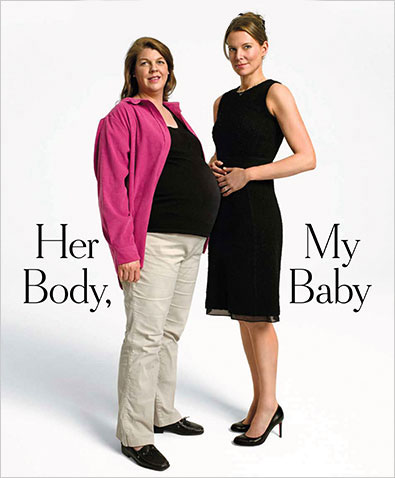