Should fertility treatment be given the status of a human right? At what stage do we consider the embryo a ‘person’?

yes , fertility treatment be given the status of a human right .It appears logical that only after implantation the embryo can be called a person but if one can see the future where there is a possibility of artificial uterus then there will be no true implantation as we know today so again we may have to change the definition of start of life.Other point of view that embryo belongs to a specific couple who have contributed the gametes or have taken the gamete/s from donor and such couples have the same psychological bonding and binding as with a new born so the resultant embryoes has to be treated with the same diligence, care and respect.The embryo which has the potential to be human being also has the right to life, so should be considered as human being in making and its rights should be protected even before implantation. 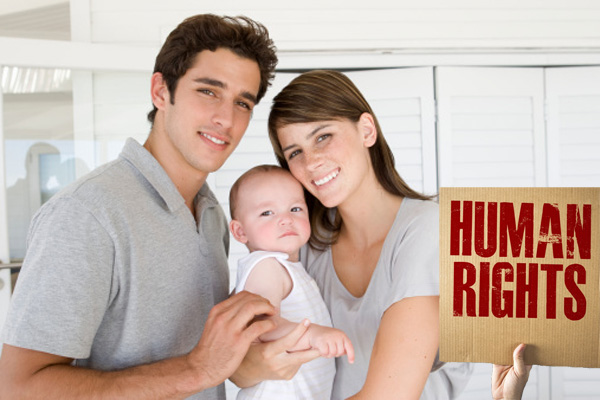